This dictionary defines many of the most common terms associated with investing in ETFs and other exchange traded products. 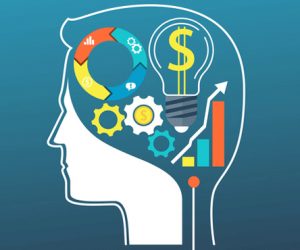